Fame hasn’t gone to Dan Aykroyd’s head, but vodka has

The several hundred people who met Dan Aykroyd on Friday also learned what’s in his head.

“There is one race — the human race,” he told a seated crowd in the Graceland Ballroom during a question-and-answer session. “Let’s get human.”

An original “Not Ready For Prime Time” cast member on SNL, Aykroyd referred to today’s division in the United States. When asked about the sketch comedy program he pioneered in 1975, he said, “SNL is the greatest political vessel on the planet, a worthwhile vessel and a necessary one in this world now.”

Stacie Frakes and her husband traveled from Battle Mountain, Nevada, for the chance to meet Aykroyd. “He’s really mellow,” she said.

Perhaps it was the vodka or even the IPA he sipped during the Q&A, but Aykroyd appeared genuinely congenial and down to earth. Fame hasn’t gone to his head, just the libation, which he pitched politely but with a genuine conviction.

Crystal Head Vodka, he said, doesn’t include glycerin, terpenes or sugar, the ingredients of other brands and “cousins to cleaners and turpentine.”

The drink is made with Canadian water (from Aykroyd’s native country) comes in a piece of glasswork, a human skull designed by renowned landscape and portrait artist John Alexander. “We can’t put a polluted vodka in this, it’s too beautiful,” Aykroyd said. “The category needed cleaning up. It is something to treat yourself with at the end of the week.”

Fresno resident Jose Cabrera bought two bottles, not necessarily to drink but as an investment in collector’s items. “I am a whiskey guy, not a vodka guy, but I do like the way it tastes,” he said.

Before the Q&A, South Lake Tahoe’s Athena McIntyre sang and played acoustic guitar while folks ate appetizers and sushi, sipping straight shots and mixed Crystal Head Vodka drinks named for scenes from Aykroyd’s career: “Wild and Crazy Guy” from an SNL sketch with Steve Martin, a green concoction called “Ray Stantz,” Aykroyd’s character who was slimed in “Ghostbusters,” and the “Orange Whips” that John Candy ordered for his car-crashing police force in “The Blues Brothers.”

“Vodka is my drink of choice,” said Katie McFarland, who traveled from Roseville with her husband, Steve. “His favorite movie is ‘The Blues Brothers’ and he’s Canadian like Dan, too, from Windsor, Ontario.”

The McFarlands and Cyndy Houck of South Lake Tahoe both purchased Crystal Head-inspired artwork painted during the event by Lake Tahoe’s Will Eichelberger. Each painting brought $1,300 in an auction that benefits Pinktober, a breast cancer fundraiser.

People lined up to shake hands and have their photo taken with Aykroyd before entering the cocktail room. On the other end of the casino, in the Vinyl showroom, there was a Halloween party.

“I told him I wanted to be dressed as a Conehead and then he went into character,” Jenn Boyd said. “It was awesome.”

Aykroyd told the audience that a new Ghostbusters project is in the works and that his favorite multi-tasking movie was “The Blues Brothers.” He noted: “It was fun to take over the entire city of Chicago.”

Aykroyd doesn’t like to fly. He prefers to drive backroads on his trips.

“I drove up Highway 88,” he said. “I don’t want to drive that road at night because I might hit a sasquatch.”

However, he had to fly today in order to make an appearance in Minnesota with The Blues Brothers.  Jim Belushi has replaced his brother John – Joliet Jake – as Elwood Blues’ onstage partner. Aykroyd, 65, said he will never perform in a chair but will keep dancing and singing until his knees give out.

He is a co-founder of the House of Blues, of which there are 13, including one at Mandalay Bay, Las Vegas, the site of a slaughter by a sniper from a hotel room. House of Blues is a temple to blues music and artists need it more than ever now,” he said. “It’s a place for soothing and healing.”

Someone shouted that she wanted to see a new movie starring Dan Aykroyd. But we might not see one for a while.

“I like this a little better,” Aykroyd said. “Sharing a premium vodka with (friends).” 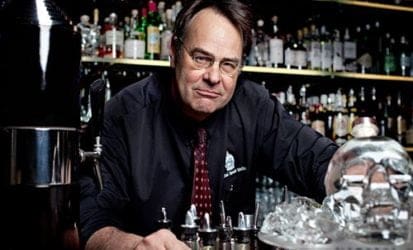 Who ya gonna call? The Ghostbusters? The Blues Brothers? Maybe you should just call Dan Aykroyd.

Tahoe Onstage caught up with Aykroyd before his intimate sit-down- 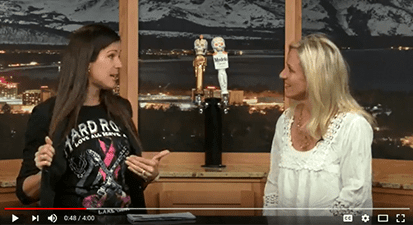 What is Pinktober? with Tahoe TV 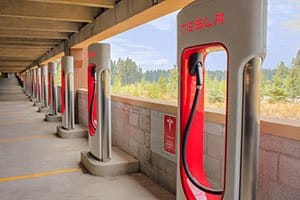 read more
back to all news